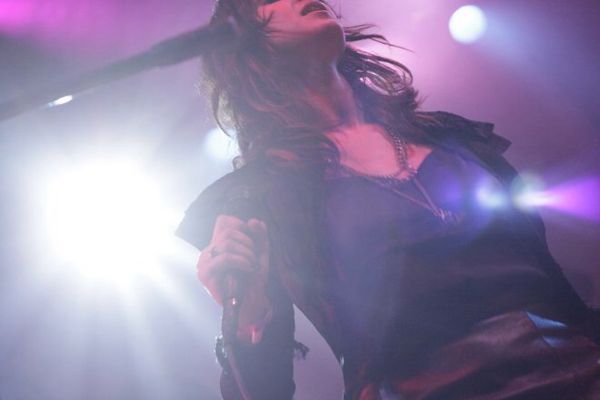 What is next for Oh Boy Les Mecs?

TM: We are going to the Arctic to write new material and then we will put it out through 4AD. I just made that up.
-Vanessa Hernandez 11.2.2013


LA CANVAS
"Hanford Pittman, appeared burly and ready to slay – like a Southern hardcore rocker. As if from some dark delirium, the pair creepily and confidently banged out hits like 'Unrest'."
-Sanni Youboti 10.2012